Week 14 of the 2020 NFL season has come around pretty quickly and that has something to do with the Covid-19 outbreak which meant Week 13 di... 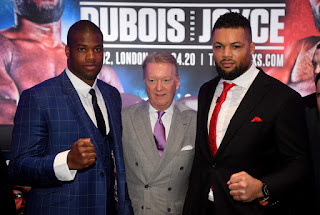